New Builds for Sale in Lancashire 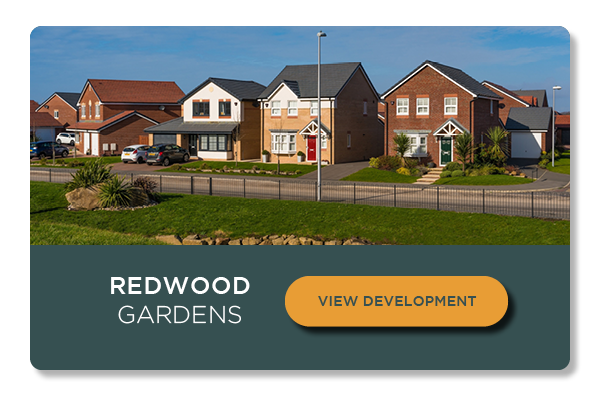 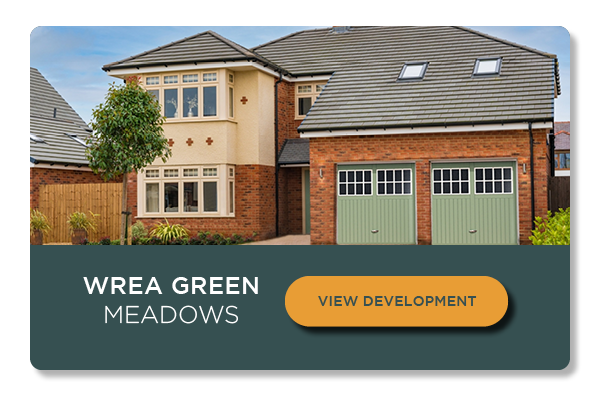 A top contender for the best place to live in the UK, in Lancashire you get the best of all worlds. Whether you’re drawn more to coastal areas, quaint towns, big cities, or country retreats – Lancashire has it all. Elan is a relatively new name in the county, but we have developed a solid reputation for building high quality new build homes in other sought-after locations across the UK  including Merseyside, Greater Manchester, Cheshire, Staffordshire, North Wales, Worcestershire, Devon and Cornwall

Excitingly, we have new houses for sale in Lancashire as we are currently building new homes in the sought-after Lancashire village of Wrea Green; on the Fylde coast close to Blackpool and Lytham; the village of Goosnargh, near Preston; and in Blackburn.

Where’s the best place to live in Lancashire?

Caton, Colne and Lancaster were ranked in the top 20 places to live by Britain’s largest independent buying agents; while Trawden in the heart of Pendle was named best place to live in the North West by the Sunday Times.

Six Lancashire towns feature in Rightmove’s Happy Home Index – Lancaster, Chorley, Preston, Blackpool, Blackburn and Burnley; while the Ribble Valley is affectionally known as Happy Valley after being named as one of the happiest places in the UK by the Office of National Statistics.

Lancashire residents can stay fit and active close to home, covering miles of trails on foot or bike at the Forest of Bowland or the 21-mile Guild Wheel circular route, which provides scenic and safe cycling and walking options for all the family.

Offering much more than a day at the seaside, Blackpool is famous for its ballroom, tower and Pleasure Beach. For a more relaxing atmosphere, Lytham is the jewel in the crown of the Fylde coast and is home Lytham Festival, iconic windmill and a host of independent boutique stores.

Eating Out in Lancashire

St Barnabas and St Paul’s Church of England in Blackburn has been named the best primary school in the North West, and the 13th best nationally, according to Parent Power, The Sunday Times Schools Guide 2022.

Search Results We currently have 2 developments in Lancashire or the surrounding areas for you to choose from.

Can't Find What You're Looking For?

If you can't find the perfect home from one of our current developments then why not contact us to see if we have anything coming up in the near future that could be just what you're looking for.